We warmly welcome enquiries from new families. To enrol your child at St Patrick's School please contact the school office and arrange an appointment with our Principal, who would love to meet you, answer your questions, show you around the school and support you further. Our school information book with more details of the day to day running of our school will be given to you at your enrolment visit.

Preference of enrolment is given under the following circumstances, however we also welcome enquiries from children with non-Catholic backgrounds under the Open Enrolment category (see below)

Current preference criteria:
1. The child has been baptised or is being prepared for baptism in the Catholic Church.

2. The child’s parents/guardians have already allowed one or more of its siblings to be baptised in the Catholic faith.

3. At least one parent/guardian is a Catholic, and although their child has not yet been baptised, the child’s participation in the life of the school could lead to the parents having the child baptised.

4. With the agreement of the child’s parent/guardian, a grandparent or other significant adult in the child’s life, such as an aunt, uncle or godparent, undertakes to support the child’s formation in the faith and practices of the Catholic Church.

5. One or both of a child’s non-Catholic parents/guardians is preparing to become a Catholic.

Open enrolment:
Under the Integration Agreement we are permitted to enrol 5% of children who do not qualify for preference of enrolment. 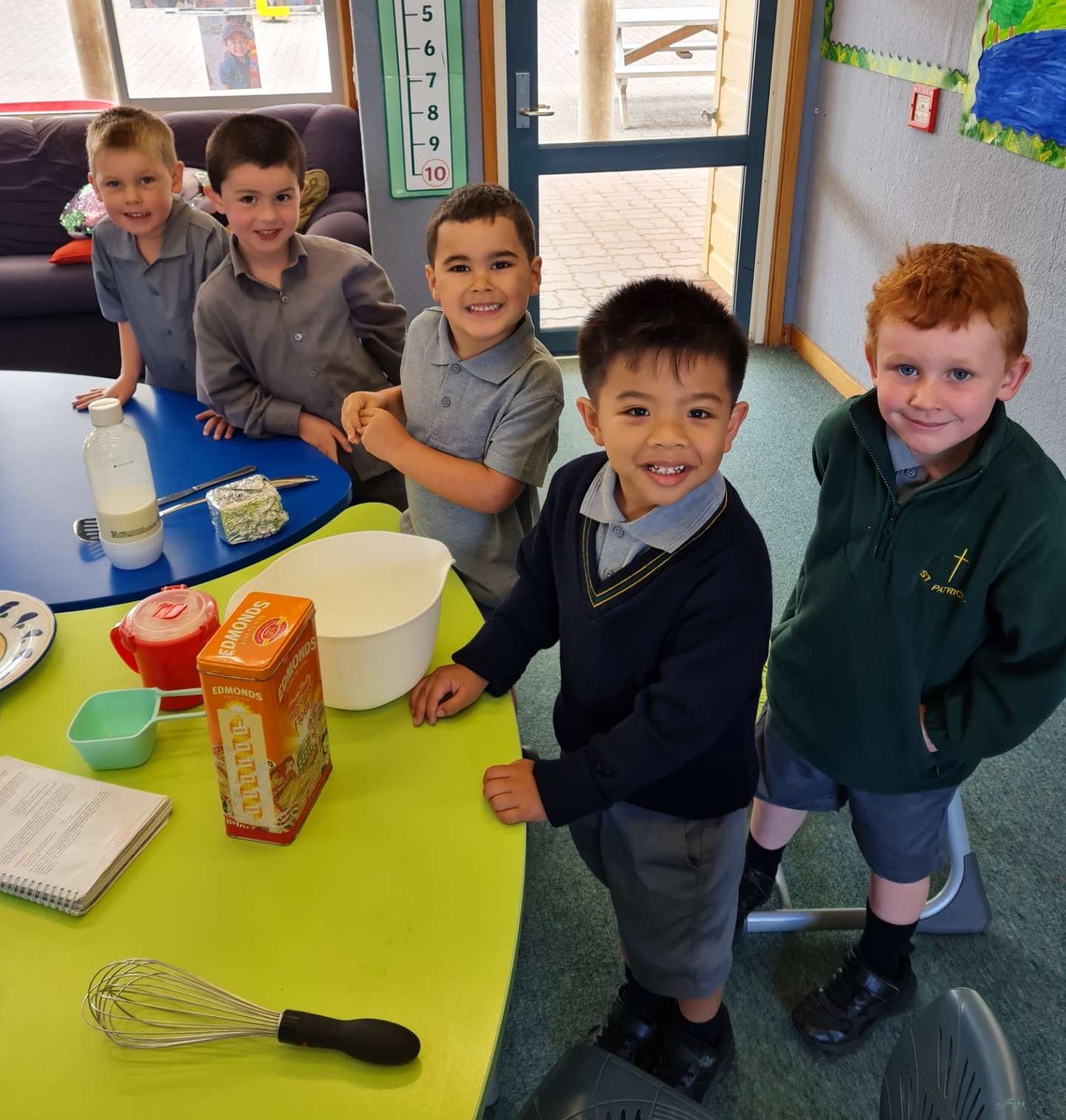 While the Government meets the ownership costs (land and buildings) of state schools from general taxation, the Catholic Church has to meet the ownership costs of its schools from those who attend them. By law each Diocese is able to charge parents and caregivers of children at Catholic schools a fee to meet those costs. This is known as an attendance due. Parents and caregivers are legally obliged to pay this; it is not a donation or voluntary payment. The payment represents your share of the overall costs each year of continuing to provide a Catholic school option for children in Otago and Southland.

Attendance dues are collected by the Dunedin Diocese on behalf of the Bishop. This is not administered by the school.

The attendance dues are $450.00 per child. Fees can be paid by automatic payment and these bank forms will be given to you upon enrolment.

We offer a transition to school programme called ‘Little Shamrocks’ that operates on Wednesdays from 1.30pm -2.45pm. All new entrants to St Patrick's School will receive an invitation to their Little Shamrock sessions the term before they are due to start school.

The benefits of the Little Shamrock programme at our school are: 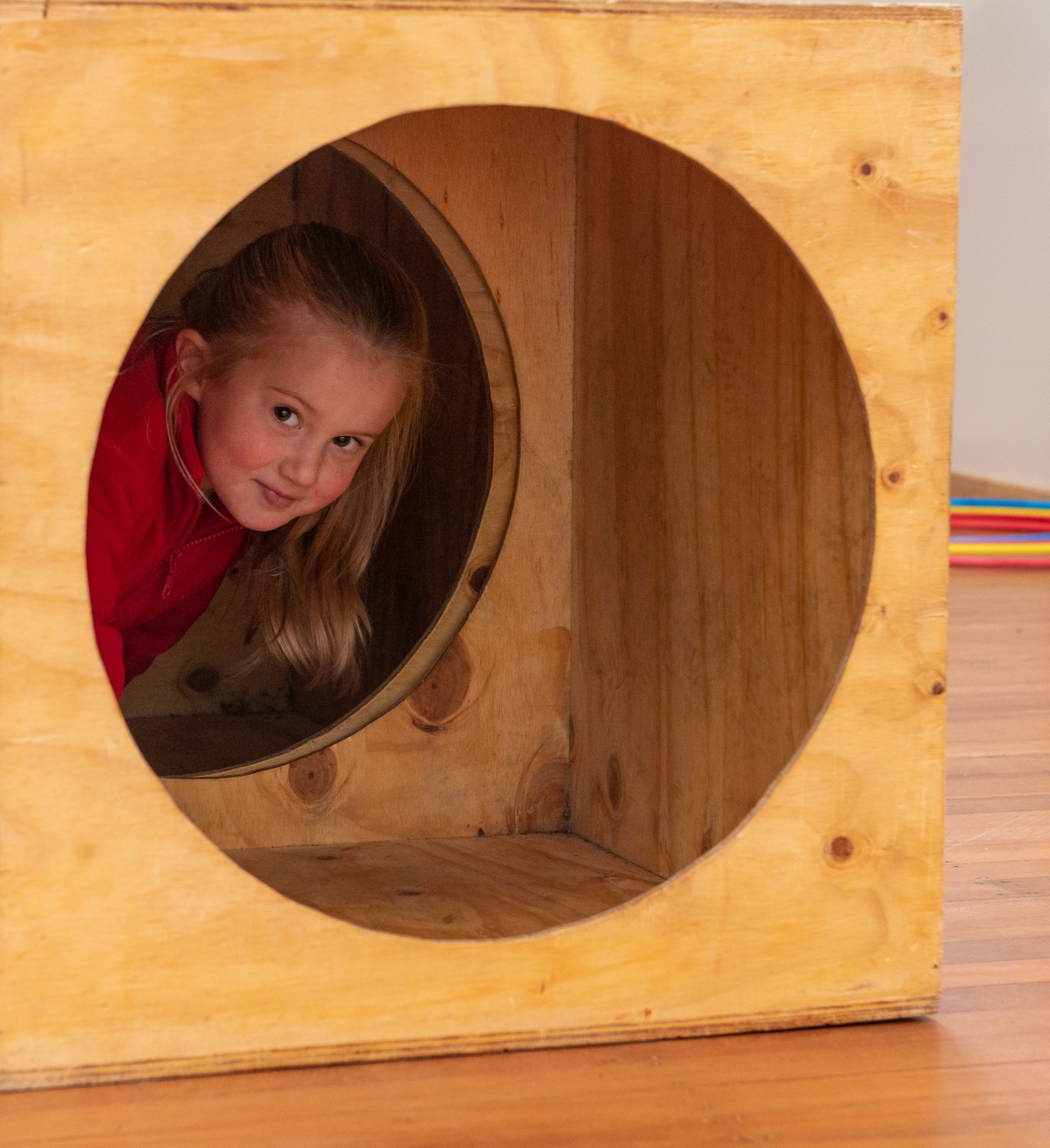 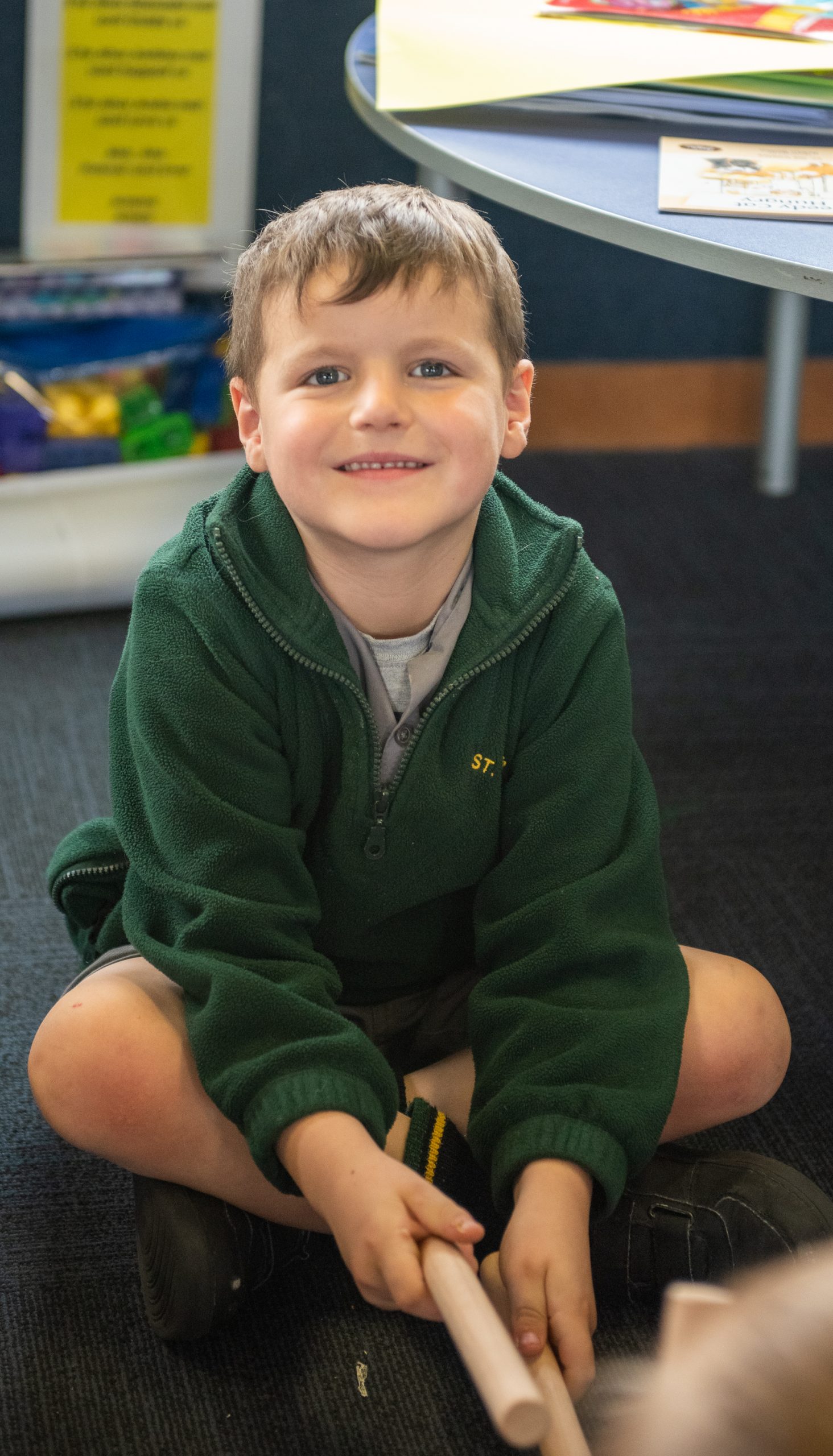 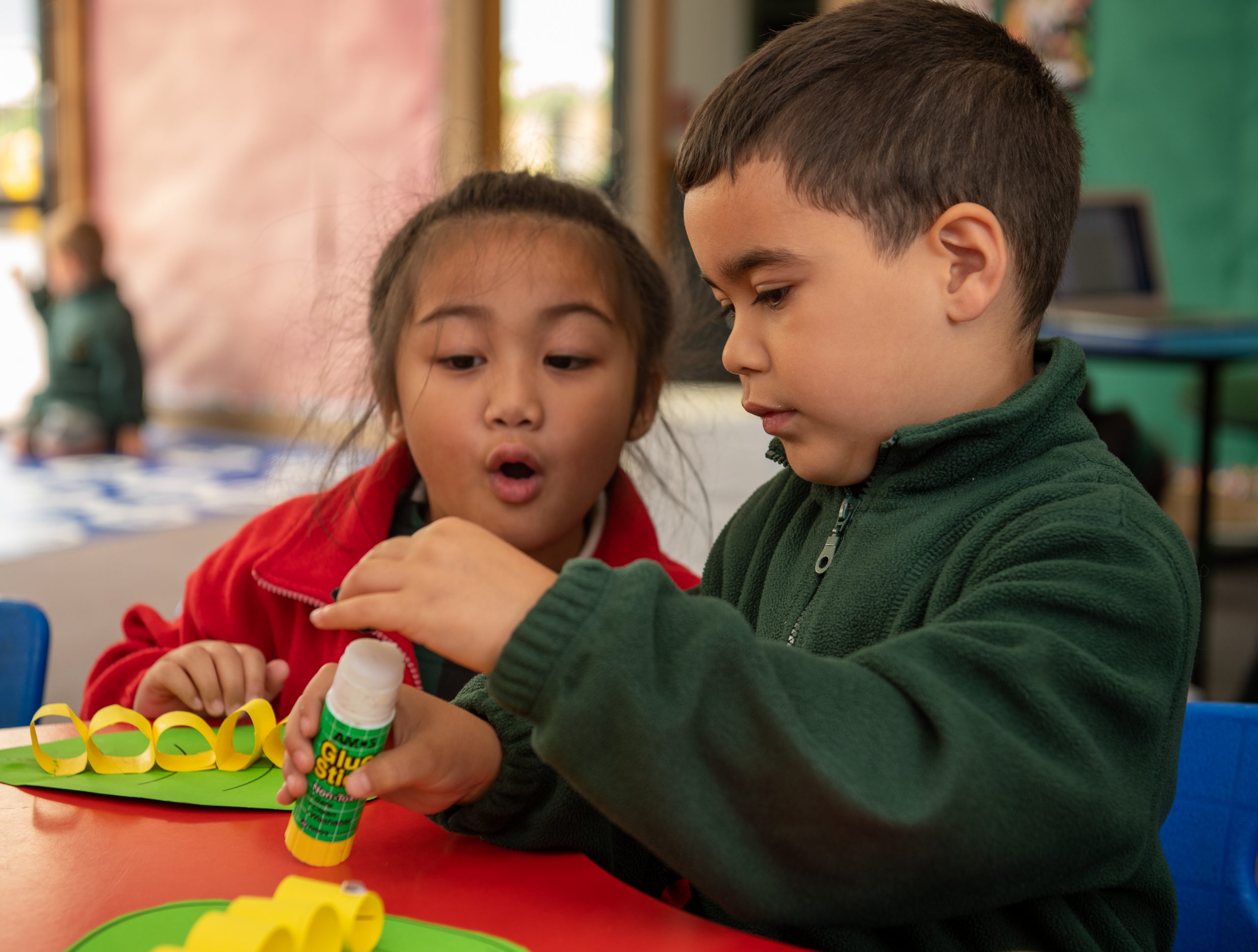 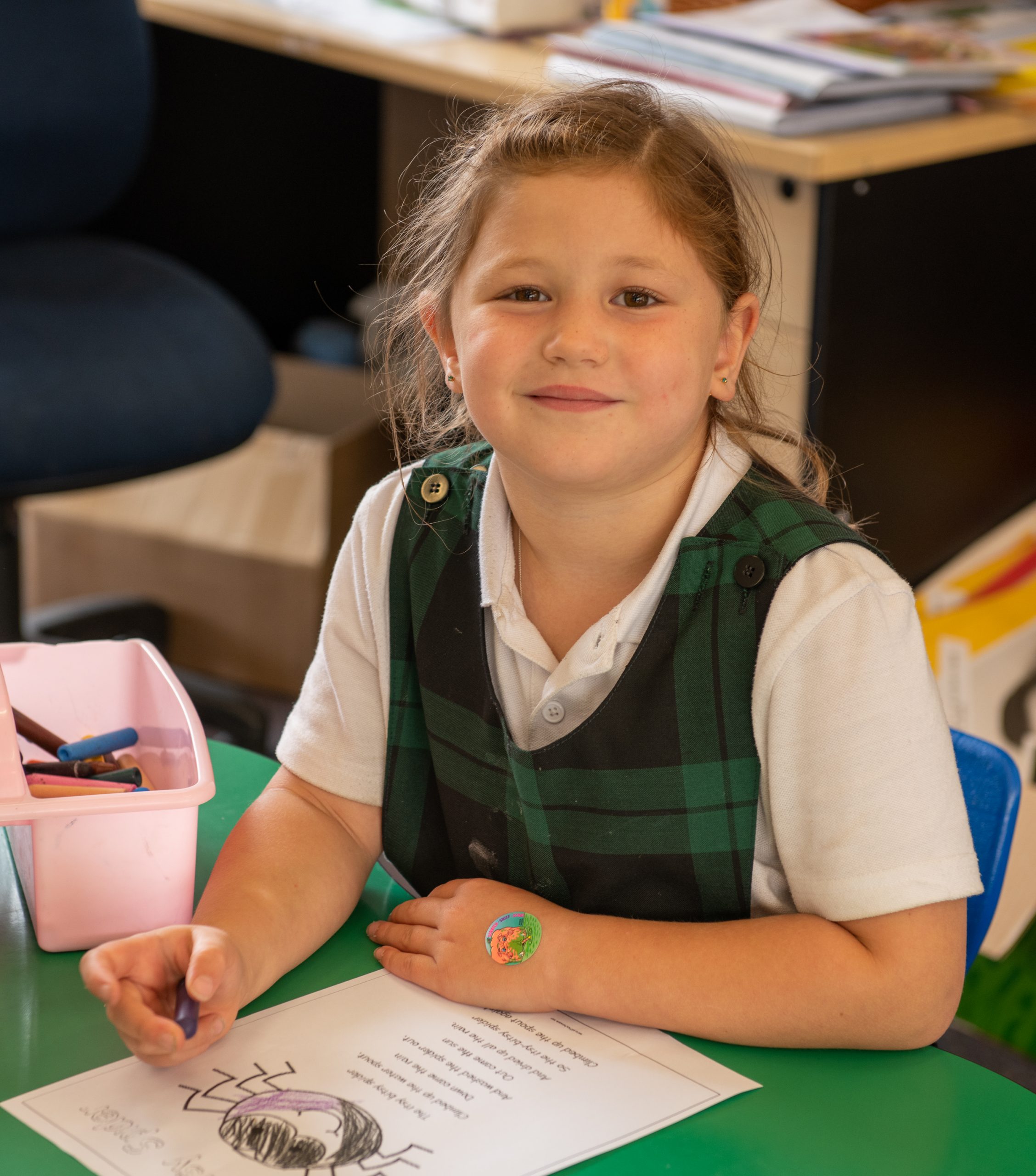